Japan is known for many things–Eye-popping scenery, cutting-edge technology, unique culture, and more. But many can argue that Japanese cuisine stands above all else. Any fan of Japanese sushi and ramen should pay a visit to Japan to experience the food for themselves. More importantly, if you are a self-acclaimed foodie, you need to visit the eating capital of Japan, which is Osaka. 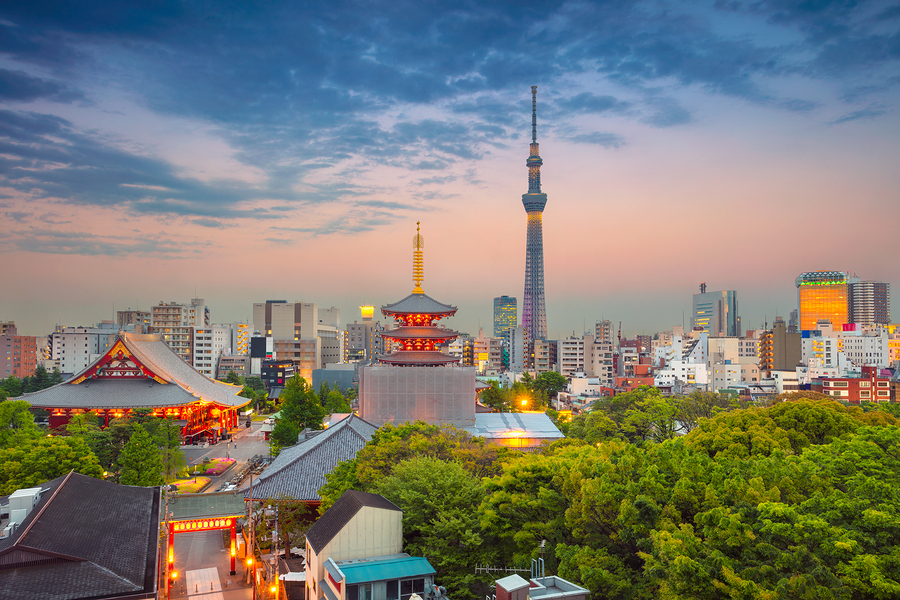 Tokyo is impressive, but what about Osaka?

I’ve had the pleasure of visiting Japan earlier this year in the Spring. It was my second time visiting Japan in a span of six months. Prior to visiting Osaka, I had stayed in Tokyo. Near my hotel, I had probably the best beef tonkatsu I’ve ever had in my life. The tendons are so soft your brain may think you’re eating sashimi rather than beef, even for just a few seconds. Of course, no visit to Tokyo is complete until you visit the famed Tsukiji fish market, where you can find some of the best fish in the world. If you’re unfamiliar with the type of fish in sushi, you might want to check out our article about it here. Then I visited Kyoto and had Kyoto-style ramen. I’ve had many bowls of ramen in the United States and in Tokyo, specifically around Shinjuku where its ramen are popular. However, nothing compared to the ramen I had in Kyoto. 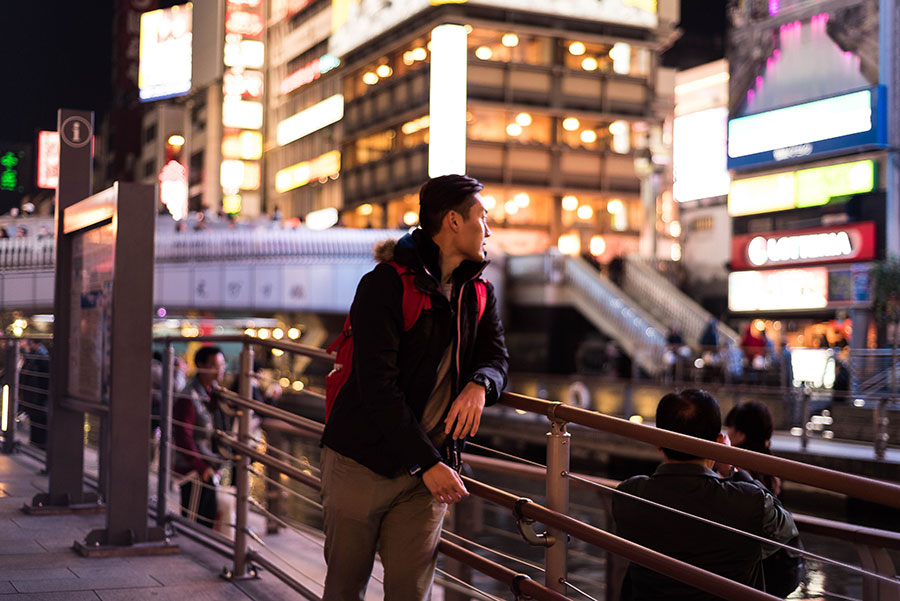 Dontonbori during the Spring, 2018.

I thought I had a pretty good idea of Japanese cuisine…until I visited Osaka. There was nothing that could’ve prepared me for what I experienced at Osaka. As soon as you get off the bullet train and enter Osaka, it’s almost like you’re visiting another country. There are ancient castles that pierce through the skies along with modern skyscrapers and the dazzling lights of Dotonbori will impress even those accustomed to the Las Vegas Strip. As you step inside the streets of Dotonbori, the allure of the city will absorb you.

There is no doubt that Osaka is known for its marvelous street food. Whether you are a fan of okonomiyaki, takoyaki, or yakitori, you will be in street food heaven. Everywhere you turn is a tent smoking with a scent you simply can’t resist. 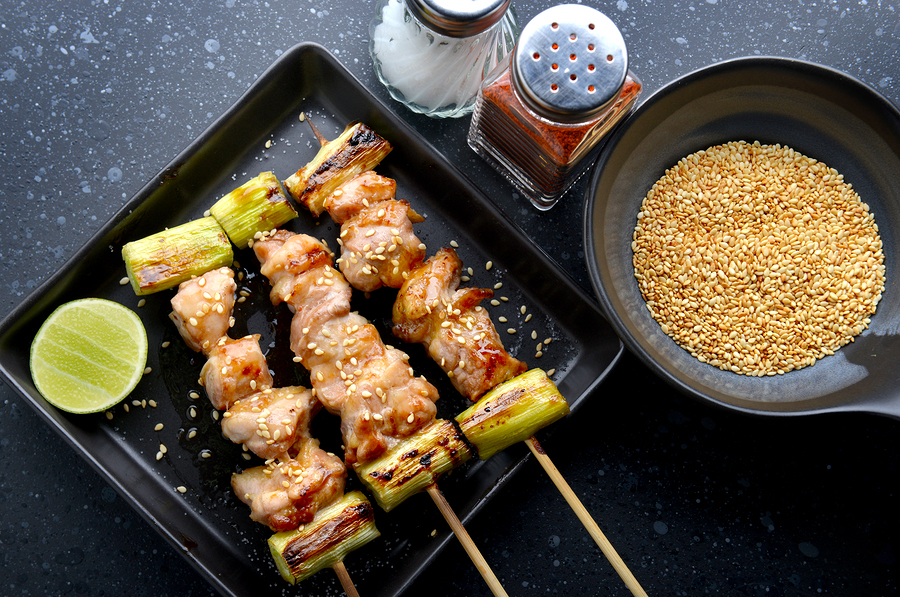 While Osaka Japanese Bistro here in Las Vegas is well known for its excellence in sushi, they boast a diverse menu that brings the elements of Osaka itself. If you can’t make a trip to Osaka in Japan anytime soon, that’s OK. You’ll find many common favorites such as takoyaki, kaarage (fried chicken), and gyoza from our late night menu. Are you a yakitori fan? Come and try our one of the dozen selections we offer at Osaka Japanese Bistro. Nothing will close to the food from Dotonbori for me, but Osaka Japanese Bistro is real close. But don’t just take my word for it, I urge you to come and try for yourself.