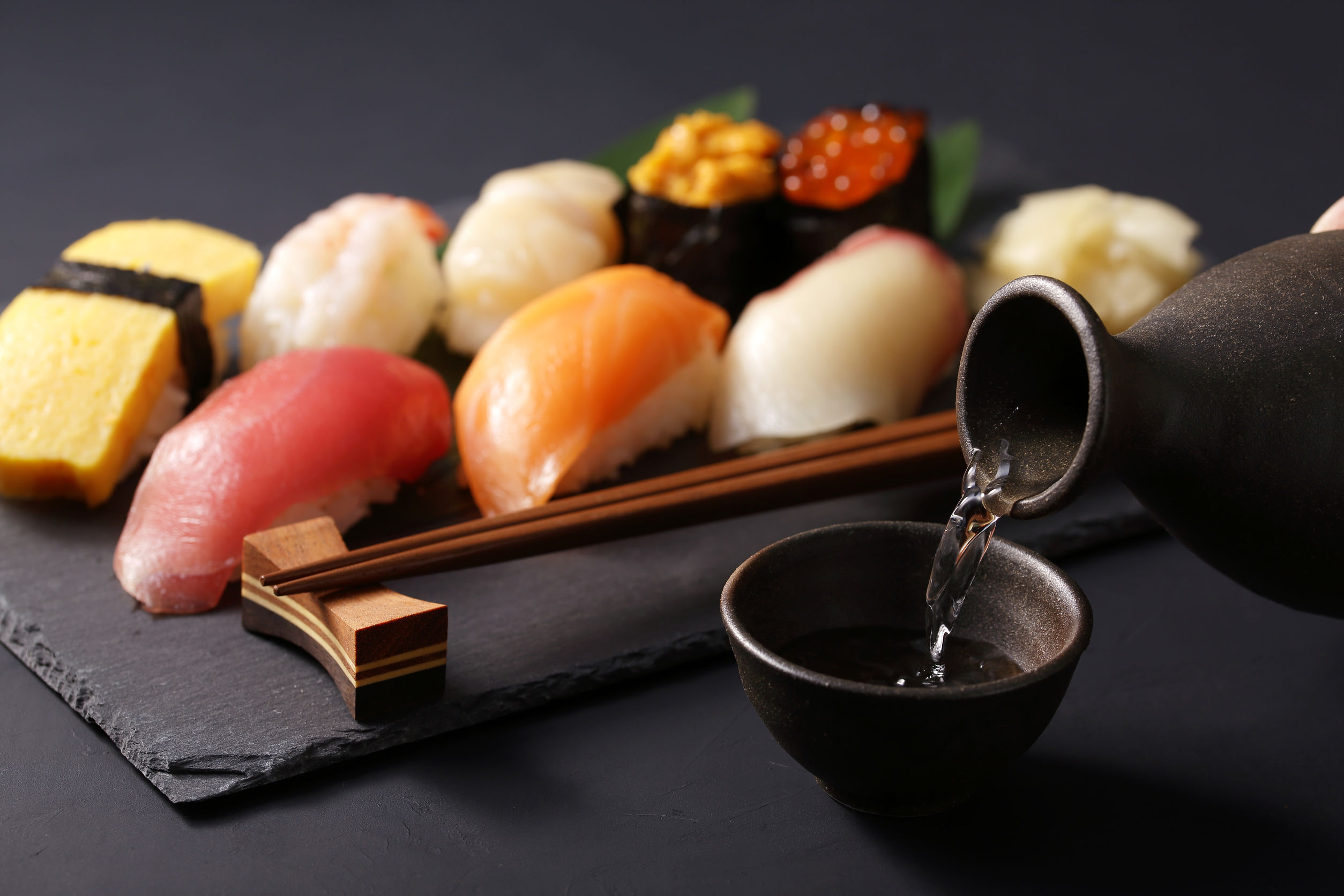 Sake and Sushi in Las Vegas

It seems like sake and sushi has gone hand in hand for centuries. Traditionally speaking, the two hasn’t been enjoyed together routinely until the turn of the century. The reason? Eating rice and drinking distilled rice liquor was believed to be a huge no-no. It wasn’t until sushi was introduced to the West when it became common for individuals to enjoy sushi with a serving of sake. Naturally, it became integral within western civilization and Las Vegas to enjoy these two together.

What is the best combination for sake and sushi?

Choosing the right combination of sushi and sake can truly make the difference from a mediocre dinner to an exceptional meal. Here is a general rule of thumb when eating sushi and drinking sake: 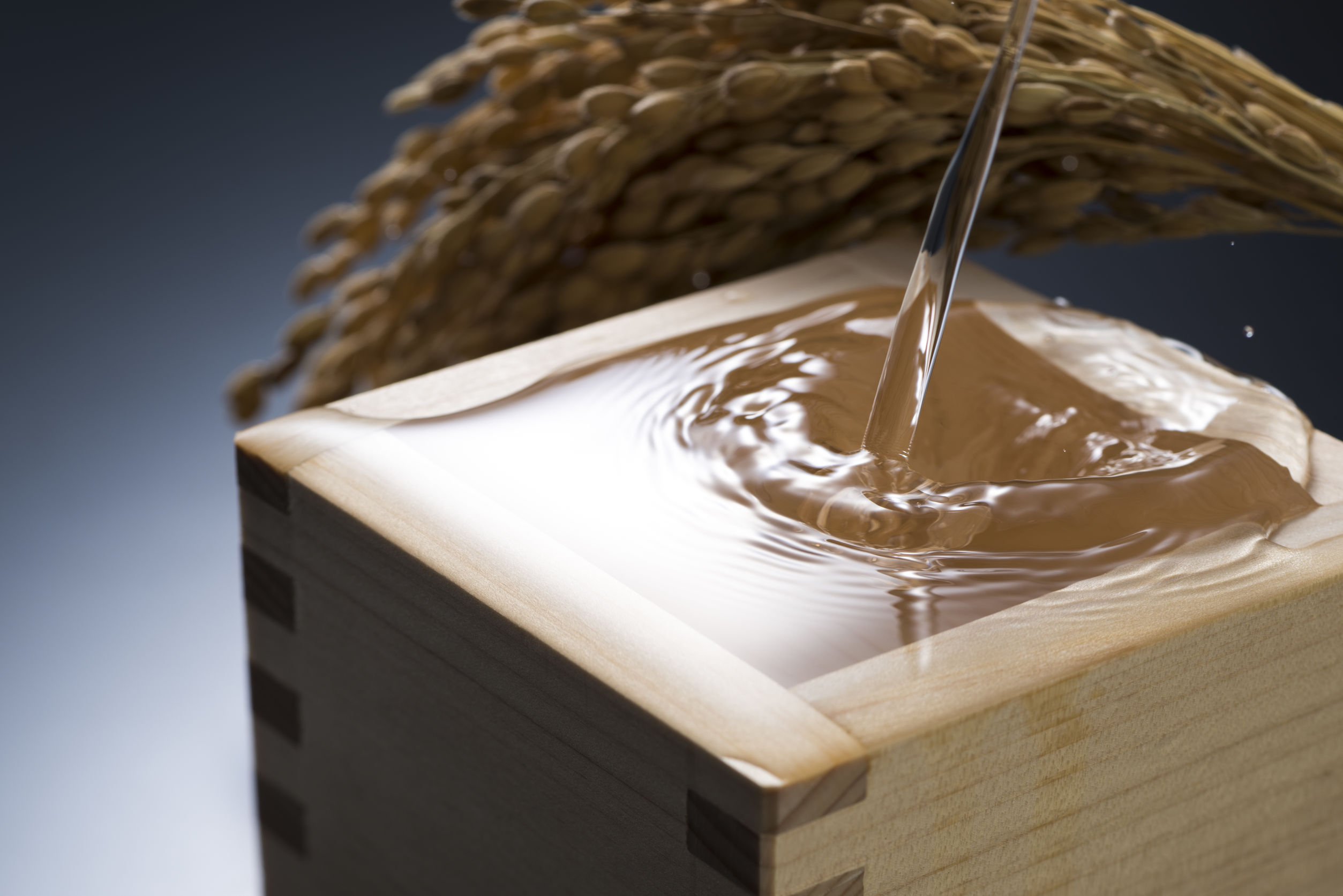 There are multiple options for sake. Make sure to choose the right one to drink with your sushi.

In conclusion, it is effective to pair the type of sake with the style of sushi you are eating. Remember that not all sake is created equal, exactly like sushi. Take a look at our sushi menu and see what sake combination may work best for you. You can be rest assured that when you dine at Osaka Japanese Bistro, you are receiving the best quality in terms of sushi, sake, service, and more. Osaka Japanese Bistro is one of the longest standing Japanese restaurants in Las Vegas, thanks to our commitment to excellent service and culinary offerings.

You can read more regarding sake on our extensive post here.